And it is Allah who made your habitation, homes of rest and quiet.
- Holy Qur'an (8:16)

The late Syedna Mohammed Burhanuddin envisioned uplifting the environs of Bhendi Bazaar to offer its people good living conditions and a conducive business environment, backed by a state-of-the-art infrastructure and modern facilities.

The project is blessed by the commitment and affection of all the three leaders to the community and humanity at large. 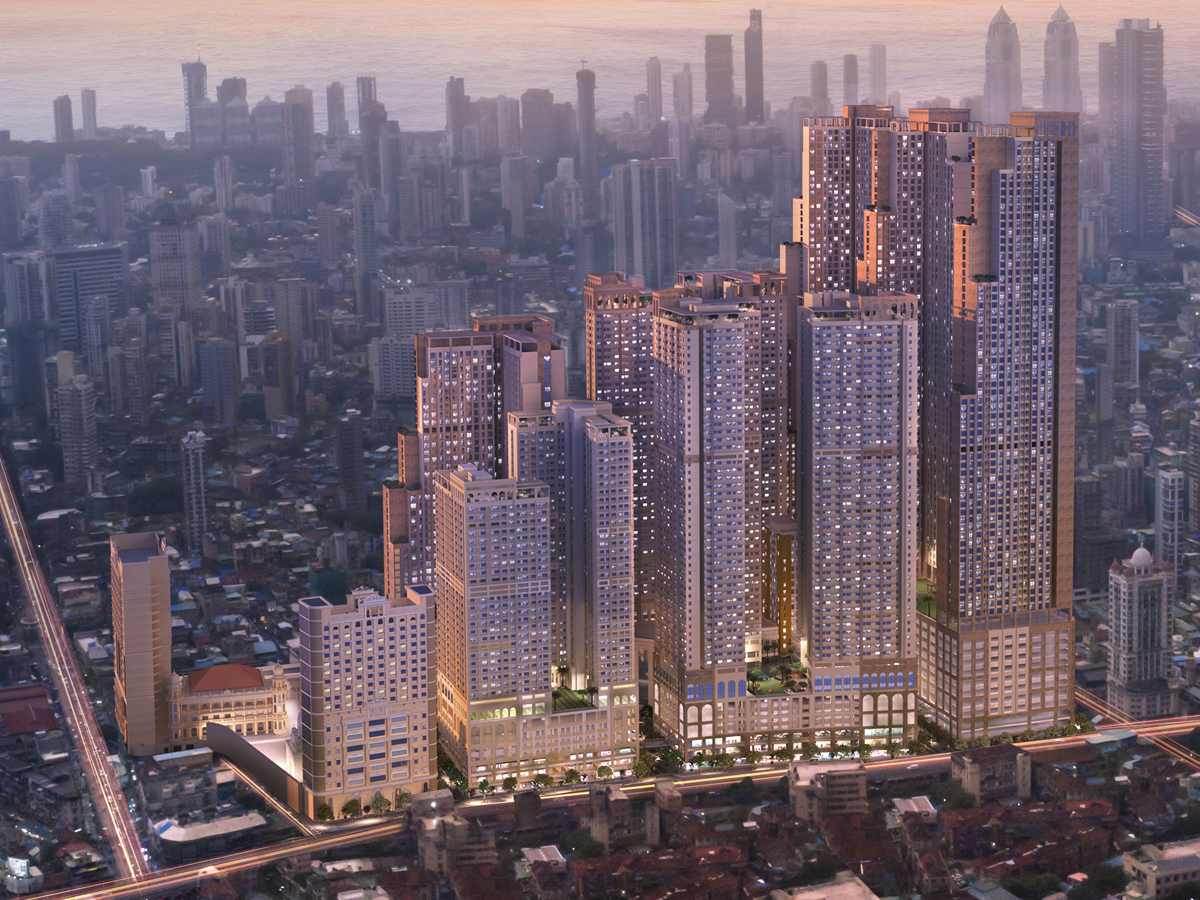 The redevelopment endeavour under the Saifee Burhani Upliftment Project is being undertaken in order to make residents' homes spacious and to provide businesses, the infrastructure necessary to prosper. It will create an environment that leads to growth and open-mindedness and is more favourable towards health and well-being. Read more

Born on March 6, 1915 in Surat, Gujarat, Syedna was the leader of the Dawoodi Bohra community since 50 years after succeeding his father Syedna Taher Saifuddin in 1965. Under his leadership, the community has achieved remarkable social, economic and educational success across the world. Known as Ambassador of Peace and Goodwill, Syedna was highly respected by world leaders and governments for his endeavour in promoting international brotherhood and harmony. He was honored with highest civilian titles like the Star of Jordan and Order of the Nile by the respective governments of Jordan and Egypt. Syedna was conferred Honorary Doctorates for his efforts in social and educational development by renowned institutes like Al-Azhar University, Cairo, Aligarh Muslim University and University of Karachi.

In Mumbai, the one of its kind Raudat Tahera, the only Islamic monument which has the entire Al-Quran inscribed in letters of gold and bejeweled with precious stones; the world class Saifee Hospital; and the ambitious Saifee Burhani Upliftment project are some of the major initiatives of Syedna in the city.

This gigantic redevelopment projects planned specifically for the welfare of the commercial and residential occupants of Bhendi Bazaar. As intended by my father, the project is a Renewal of one's Space and Spirit. Read more

Born on August 20, 1946, Syedna Mufaddal Saifuddin is the 53rd Dai Al-Mutlaq and the current spiritual leader of the worldwide Dawoodi Bohra community. He is the son and successor to the late Syedna Mohammed Burhanuddin.

Syedna Mufaddal Saifuddin is the Omara (rector) of the community's 200-year-old educational institution Al Jamea-tus-Saifiyah, which has campuses in Surat, Karachi, Mumbai and Nairobi. He supervises the curriculum of the Arabic academy and has emphasized education, both religious and secular, and modernisation of men and women of the community.

Highly respected among the community members, Syedna Mufaddal Saifuddin was always closely associated with his revered father and received much of the spiritual guidance under his tutelage. In 1971, he was bestowed with the religious honorific title 'Aqeeq-ul-Yemen' by his father.

Among the many projects that Syedna Mufaddal Saifuddin has worked on are restoration of the famous Fatemi Masjid in Egypt and other edifices in the Arab world.

The Trust was established to undertake the redevelopment of one of India's most vibrant yet congested locality popularly known as 'Bhendi Bazaar'. The Saifee Burhani Upliftment Project is an undertaking of the SBUT. The project is an 'Urban Renewal Scheme/Cluster Development' under the provisions of Development Control Regulations (DCR) 33(9). 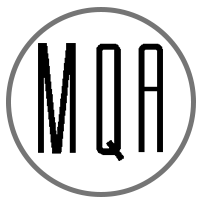 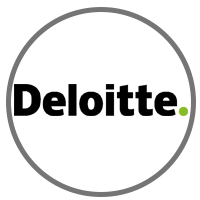 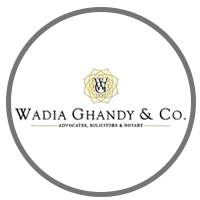 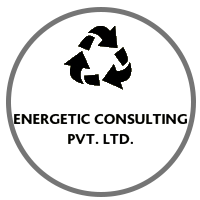 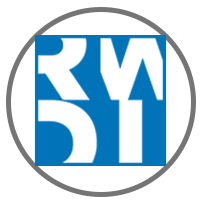 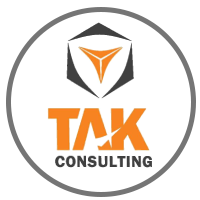 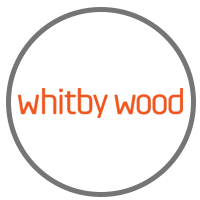 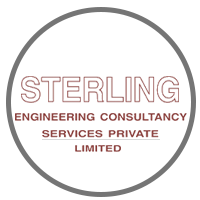 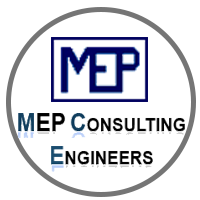 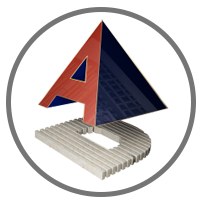 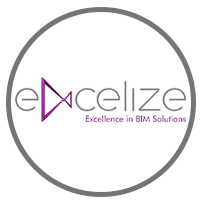 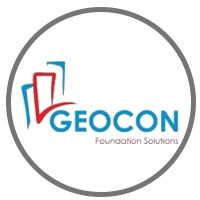 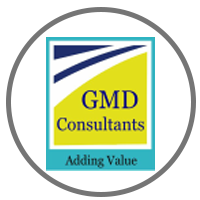 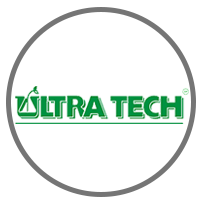 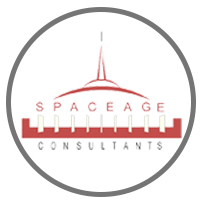